This week I kept going with the Unity tutorial from the lectures. As per lecture 4, I finished the mario clone – which included learning about rudimentary AI (Enemy that follows player around) as well as working further on the different kinds of player control. It also included an enemy spawner.

Some of the expanded scripts. Note that I have kept everything in the same project, expanding on it as I went through the lectures. uIntellisense has been great with having the Unity Scripting Reference always be a click away. 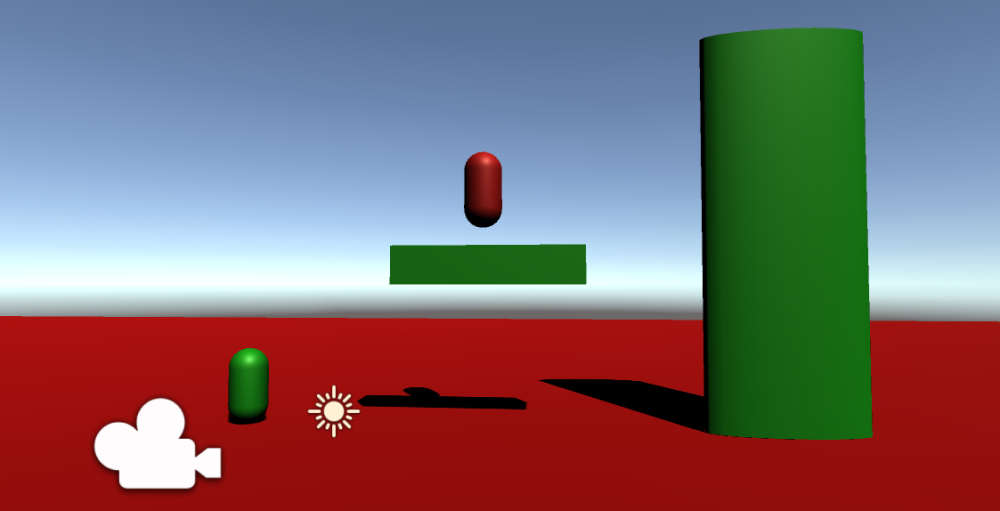 Mario clone level, with AI that walks towards the pipe and walks back + player that can jump and kill it.

My biggest takeaway from this lecture was to seek beyond for more information on tutorials. As I am still uncertain of what game to make, I have decided to take a gameplay oriented approach (contrary to my typical idea-crafting approach of creating and refining on paper and not touching a game engine until I have a 25 page GDD).

To do this, I decided to work on one of Unity’s own tutorials – the 2D Roguelike game, in the hopes that while making it, I will not only learn more about Unity but also get some ideas.

A bunch of prefabs, with various settings.

An example player configuration – note the layers and tags, as well as the animations & kinematic Rigidbody2d. 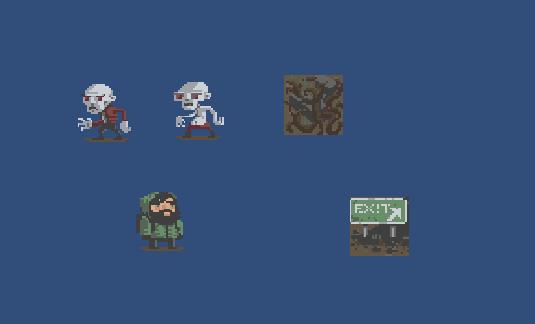 Completing the first three sections taught me about how to work with the Sprite Renderer in Unity. I assigned the character animations and changed their speed. I set up everything for the different states of the player and enemies. I was taught more about layers and tags and why they are crucial for a 2D game. I also created a lot of prefabs for the floor and item tiles that will be used to create the game.

All in all, it was a highly productive tutorial and though I don’t appreciate having to pause constantly on the videos, the quickened pace means that I should be done with this game tutorial in only 3-4 sessions, allowing me to begin building something of my own.

The tutorial itself can be found here.