It has been a while since my last post but I am proud to announce that I have finally finished the roguelike2D tutorial! Unfortunately, after a lot of consideration, I decided not to make a game in that style and instead make a bullet-hell shooter style game. There are still some tips I learned from this tutorial that will be invaluable to me when making my submission and beyond. 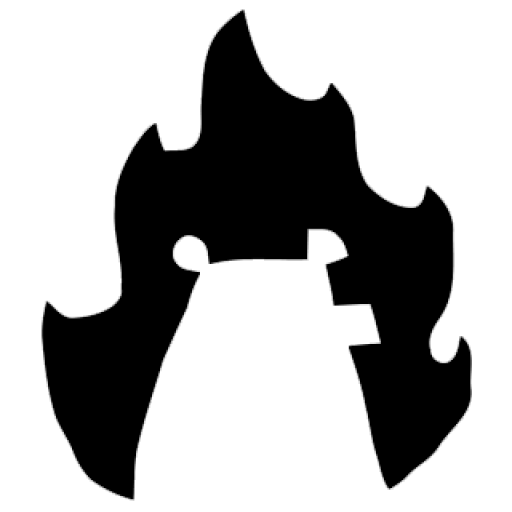 My aim with this project is to emulate the kind of raw satisfaction hat come from playing Vlambeer games. Vlambeer is an odd studio for me. I find them arrogant and self-conceited and I honestly don’t like a lot of their games. Then you might be thinking – why would you even pick them as an inspiration if that is the case? The answer is simple, much like companies such as Nintendo, I don’t need to like them in order to respect them and acknowledge their strengths. 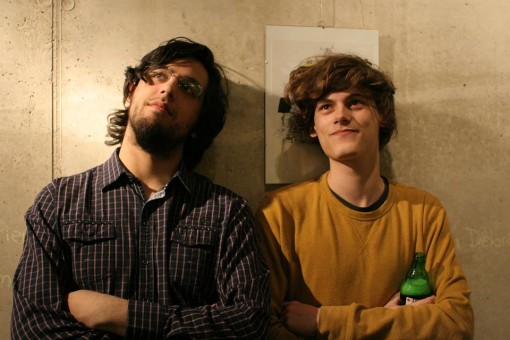 The duo behind Vlambeer. On the Left Rami Ismail, handling marketing, production and management. On the Righ – JW, the creative force behind the studio’s wacky games.

In the case of Vlambeer, it is what JW (Designer) calls “game feel”. He even has an amazing talk, where he showcases a prototype where he goes through steps of adding small touches to a game that make it “feel” that much more satisfying and visceral. While I believe he goes entirely too far, there is still a lot to be learnt here. Small touches like bullet spread, randomness, knock back and screen shake can entirely transform a game. That is why I have done a lot of research into the studio and have even gone as far as to requesting the library to get a copy of their book, which is already a fascinating insight into their design process, which I will reference and draw upon for my submission.

In my next post, I will show the progress I have made on my prototype and how far it has gotten. I won’t dwell too much on the design intricacies of it, as that is not only a WIP but also will be part of my submission.